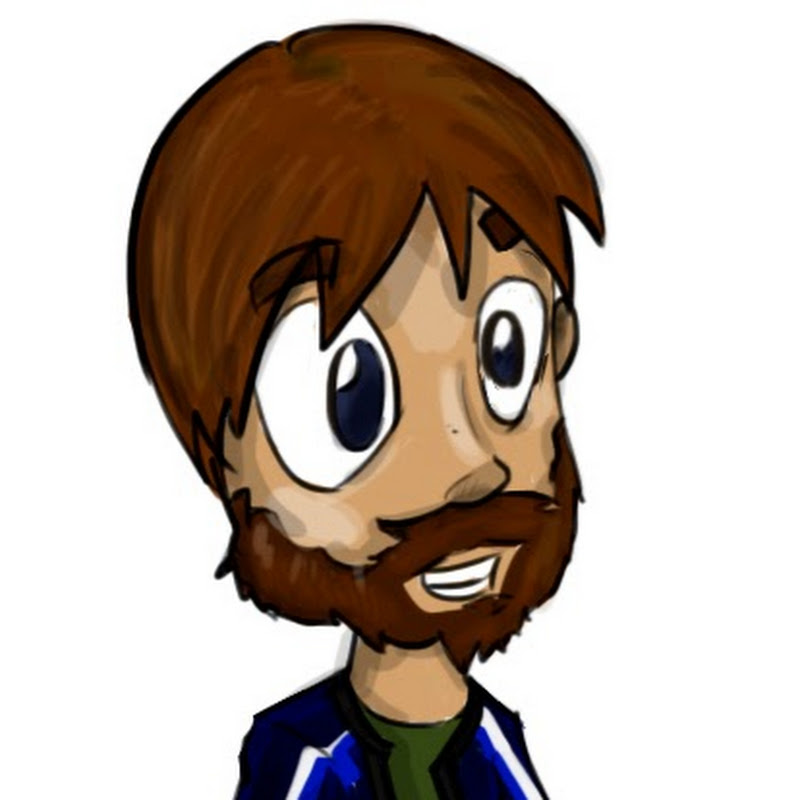 Minecraft Snapshot 21w10a has lots of players interested in the potential of new features. Like moss blocks, which players can spread to other natural blocks like stone, diorite, gravel, and deepslate – but will avoid ore blocks.

In this video, armed with just a few moss blocks, a stack of bonemeal, a composter and a bunch of diamond axes, I try out a low tech insta-mining technique which has the potential to change the way we mine for diamonds and other resources in Minecraft’s new caverns.

Inspired by Joel Duggan on this week’s episode of The Spawn Chunks: http://thespawnchunks.com/2021/03/15/the-spawn-chunks-132-rushing-into-lush-caves/

There’s plenty more to these updates, and you can find the full changelog here: https://www.minecraft.net/en-us/article/minecraft-snapshot-21w10a

—-
Support me on Patreon for access to my private vanilla Minecraft server, plus other awesome rewards! https://www.patreon.com/Pixlriffs

Watch my streams live every Tuesday, Thursday, and Sunday around 3pm BST! http://twitch.tv/pixlriffs