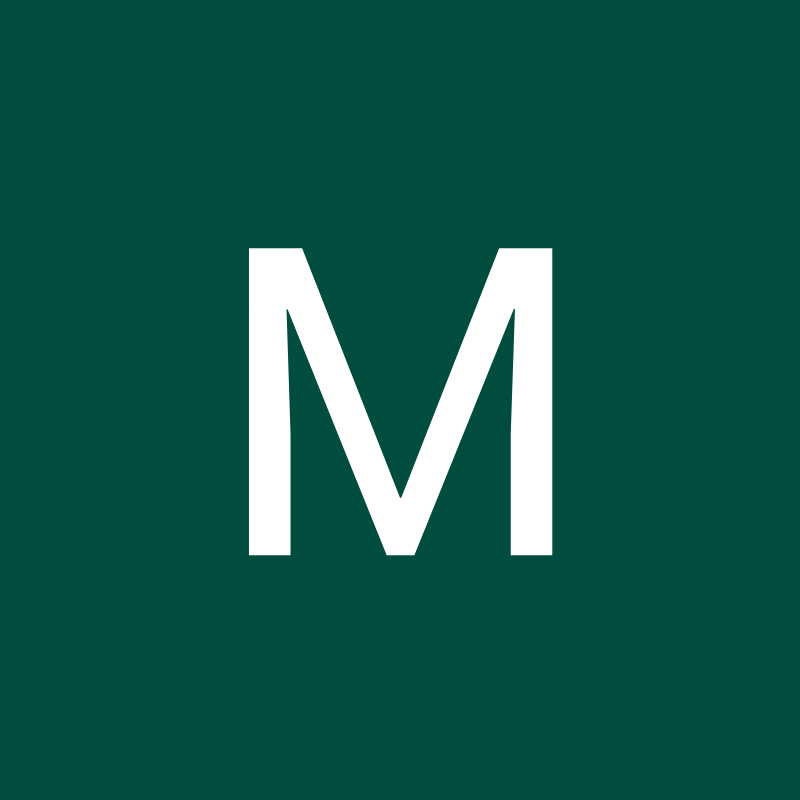 First fight of Road to the Labyrinth Chapter 4 Quest 5:

The fight starts slow, but at about half of Rhino’s health, SL’s combo is high enough that nearly every crit and some medium attacks with fury are causing maximum damage (1,329 hp). This makes the second half of the fight much faster.

You’re gonna take blocking damage since you can’t intercept Rhino. But as you can see, the strategy to minimize this is to parry the first hit, then evade. If you’re lucky, he’ll fire a heavy. If not, back up and wait for him to block then attack him while blocking to keep him close/charge up specials. Never try to parry a charge attack!

The team here is a realistic team to complete the rest of 4.5 as well and has helpful synergies. Note the lack of duped BW or SW 🙁