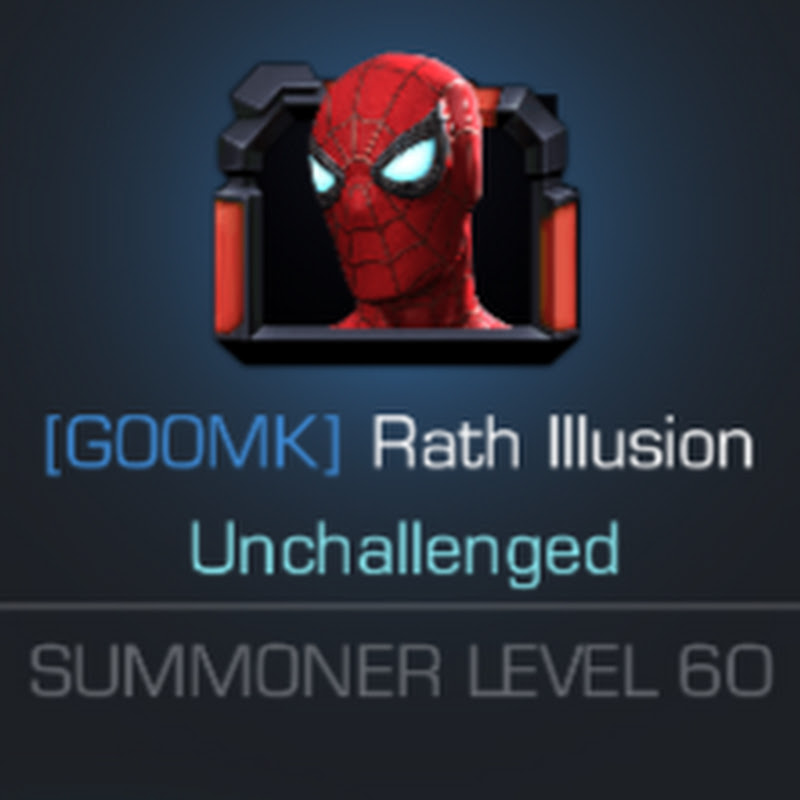 Hello Everyone! In this video we cover how to beat omega red in this month’s uncollected event quest (X-men Class Omega) with a four star Vision, Age of Ultron. In my opinion, Vision is the perfect counter to omega red in this month’s event quest, although there are many other champions that can definitely be used against him effectively. You want to use any champion that can reliably heal block or reduce regeneration. Being a robot is also extremely beneficial. Lastly, you will want to steer clear of champions that rely on bleeding or poisoning.

Boss Local Nodes:
1) Increased health, attack, regeneration and healing.
2) Bane of damballah gives him increased attack and health when attacker is under a beneficial effect. Brute force will cause you to degenerate.
3) Brute force causes you to degenerate if you have not hit him in 6 seconds. You can basically ignore this if you are using the vision strategy.
4) Aggression: Regeneration gives him a regeneration buff ever 2 seconds that recovers 0.25% every second. This will stack and you can remove them by hitting him
5) Transducer gives you more power when hitting him but your power is drained

Omega Red:
1) Death Factor – He will give you a death spore every 0.5 seconds that will stack up to 10. When it gets to 10, you will start to take direct damage and his basic tentacle attacks have a chance to be unblockable. You can remove the spores by being away from him and they are removed every 0.15 seconds per spore.
2) Robots gain spores 4 seconds slower (Meaning: Use robots to beat him)
3) Omega is immune to poison and is highly resistant to bleed (90% damage reduction). Additionally, when you bleed him he emits a death field that causes you to degenerate for each spore on him. (Meaning: don’t use poison or bleed champions)

The main problem you have with omega is that his local node makes him regenerate significant amounts of health when you are not attacking. However, if you are always near him then you will degenerate because of the spores. Because of this, the best counter for omega red is Vision, Age of Ultron.

Vision is a robot so he gets the spores 4 times slower. This means you can basically completely ignore the spores as you will remove the ones you get during your supers or when you have to dodge his first super. Additionally, he heal blocks when you power burn your opponent to 0 power, which will stop the regeneration and will keep him from his higher supers.

Strategy:
1) Ignore regeneration and spores – you will deal with the effects by just fighting
2) Stun omega then use your normal combo. Repeat until you have two bars of power. Use your super to push him back to the corner, heal block him, and power drain him. Right after your second super you can immediately attack to catch him or hit is shield.
3) Get combos in at this point by either parrying or dodging back and then dashing in.
4) Sometimes you will have to bait a first super. Once he activates it, dash backward and wait until the two tentacles slam the ground then dash back in.
5) Rinse and Repeat

Vision is an amazing counter for omega. If you don’t have vision, other great choices are champions that can put out massive amounts of damage, those that can heal block, those that can power lock, or those that can place other types of debuffs to reduce regeneration with despair mastery. Good choices would be hyperion (sp1 spam with incineration), nebula (robot plus shock), magik (power lock), spiderman tony stark enhanced (shock), etc.

If you need to use these champions, just remember to bait out the first super as it is easy to dodge and does not activate the death field.

I hope this video was helpful and I wish you luck with your uncollected runs! If you find the video helpful, please subscribe and hit that notification. Comment down below if you have any questions, tips I did not mention, or video suggestions!