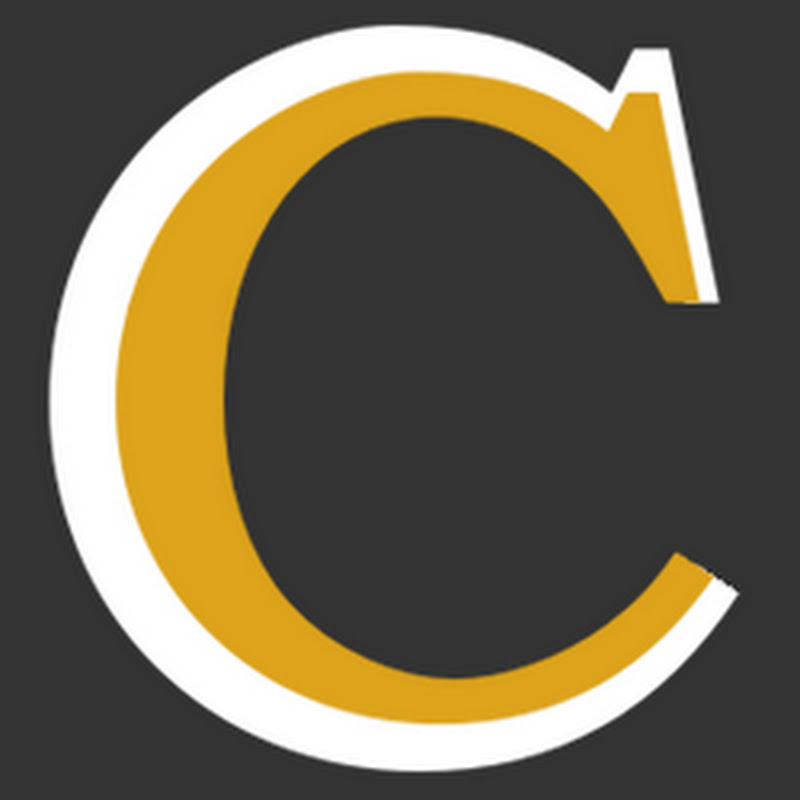 Herman, my Hyperion, is now Rank 5! Let’s take him for a test drive and speedrun him through a full clear of Realm of Legends! Alongside Hyperion, I’ll be taking in a synergy team that more than doubles his buff duration when combined with Hyperion’s awakened ability!

Hi, I’m Brian Grant of https://www.contestchampion.com/
The site is in very early stages of development, but soon it’s going to be awesome! Come check it out!