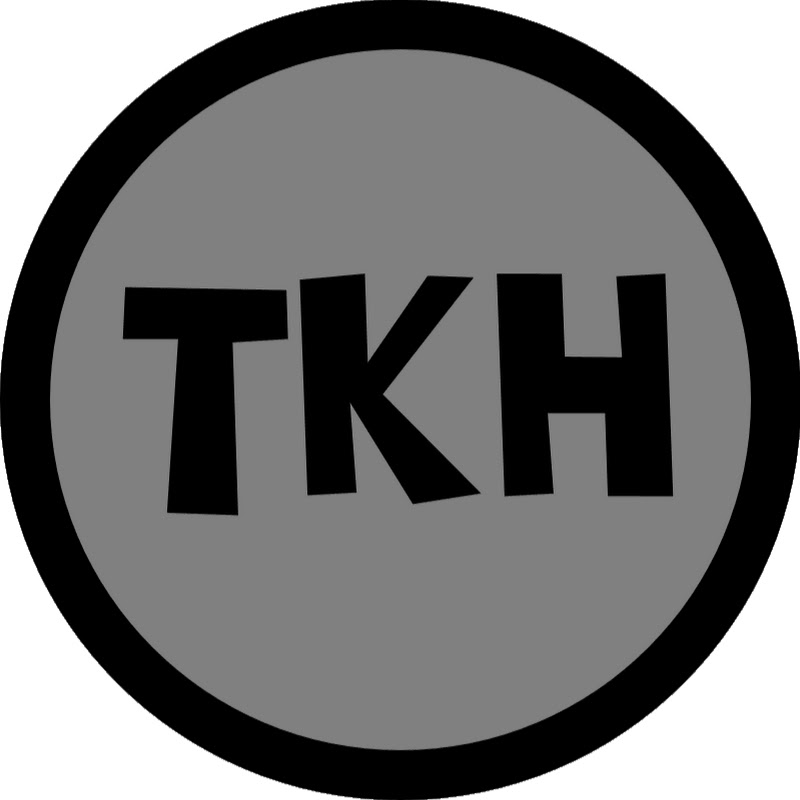 In this video I will cover all the item Transport Pipes in BC6. There are plenty of pipes, and lots to go through, so this video is dedicated to item transport only. Some of them are old and well-known from early versions, but when doing this tutorial I had to learn several new ones that I had never used before!

There are plenty of other items to use with pipes, such as pipe wire, various types of gates, robots, etc. However, that will require lasers and other type of crafting – so that will be covered in a later video.

Since this is not my only tutorial for BC6, make sure to check the other ones to not miss anything. Previous and future videos are gathered in this playlist:
https://www.youtube.com/playlist?list=PLPCqiTnvx2GsE8t96c7CAepx9tDo7TgzN

BC6 is divided into several parts, in this video I will only go through the transport pipes for items. Fluid and Kinesis is not covered in this video!

If you like what you see, please make me aware of it in form of a like or a comment. If not, then tell me what you think I should improve. And of course, subscribe if you want to see more.

Game details: (to be corrected!)
Minecraft 1.7.10 – http://minecraft.net
Using Curse launcher with Forge (10.13.2.1396)
Mods loaded (exluding dependencies):
BuildCraft 6.4.13
Not Enough Items (NEI)
Tinker’s Construct
Waila (1.5.6a_1.7.10)
I noted the version numbers in case things change later on. Also, there could be changes in recipes due to mod integrations.