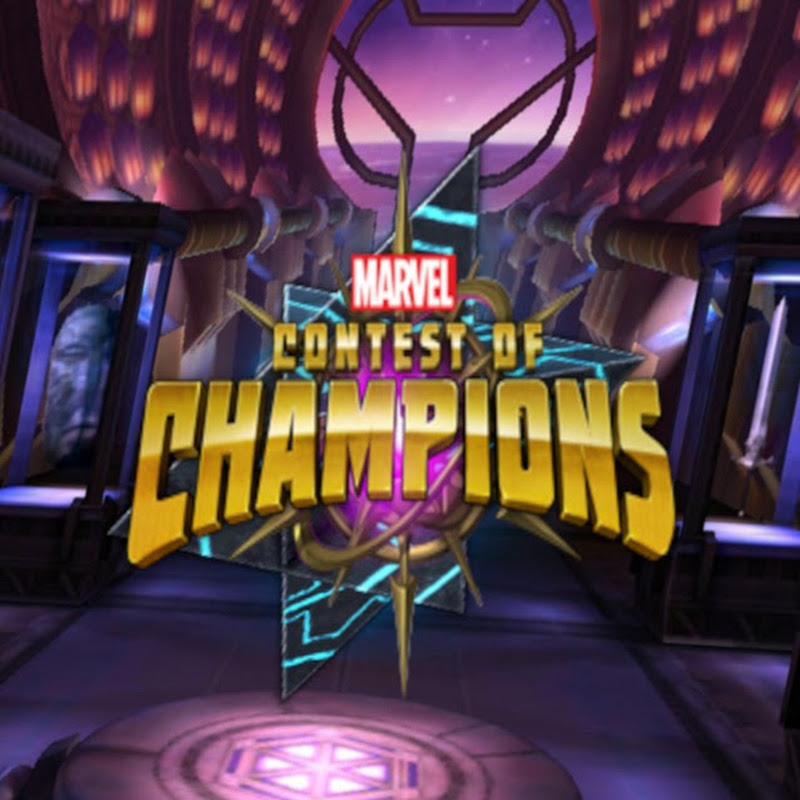 Marvel Contest of Champions is a 2014 free-to-play mobile fighting game developed and published by Kabam. It was released on December 10, 2014 for iOS and Android. The fighting game is primarily set in the Marvel universe.

Iron Man vs. Captain America! Hulk vs. Wolverine! Drax vs. Deadpool! The greatest battles in Marvel history are in your hands! The greedy Elder of the Universe known as The Collector has summoned you to a brawl of epic proportions against a line-up of vile villains including Thanos, Kang the Conqueror, and many more!